Newsjacking, an opportunity to seize

1. A method that aims to capture a current event, an event or very often an existing buzz in order to divert it to its advantage. The goal is to do everything possible to capture the potential of an information in order to turn it into a buzz.
2. It is now that you also have to know how to play the humor card by bouncing on a buzz. Because otherwise it ends in fail…

Now that you know what a newsjacking is, here are some nice examples:

KFC surfed the release of the last season of Game of Thrones for its new Hot&Spicy campaign!
Print signed Ogilvy, where the fire has the texture of chicken 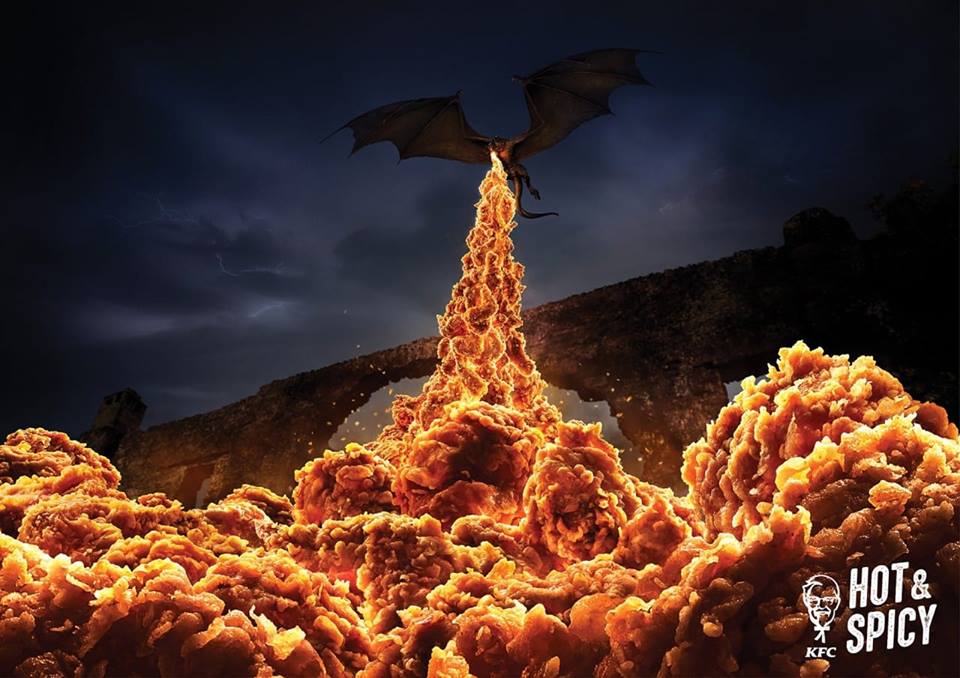 Point of sale in London on the occasion of Queen Elizabeth’s 90th birthday. 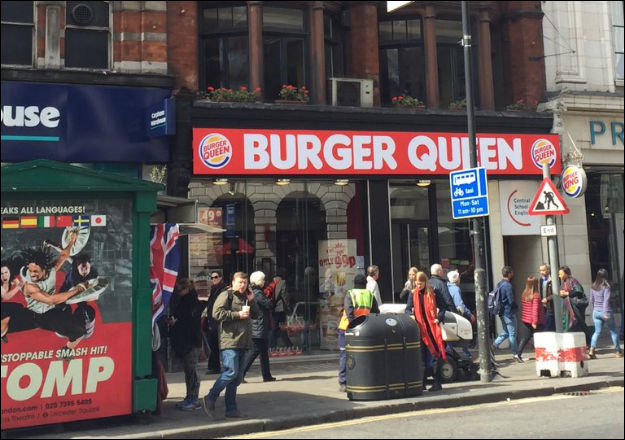 After the revelations of François Hollande’s scooter rides, Sixt was able to bounce back while keeping the tone of humour. 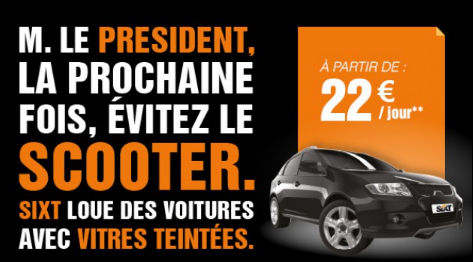 The day after the death of Mr. Christophe de Margerie, CEO of Total, the insurance comparator published on twitter “Think about taking out life insurance because accidents happen quickly”. The effect is disastrous. 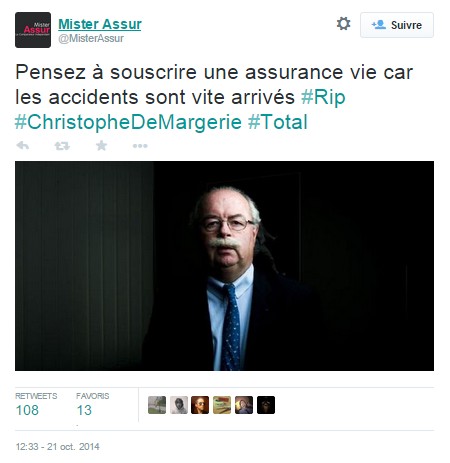 As you have understood so far, newsjacking is an opportunity that must be seized at the right time. It’s a question of watch and timing, often it’s necessary to be the first one not to give the impression of being “reheated”. Well done, it can be a very interesting and super powerful weapon to increase one’s sympathy capital and generate traffic and/or visibility in an almost free way.

So… Newsjacking or not to be ?