When adverts generate a bad buzz 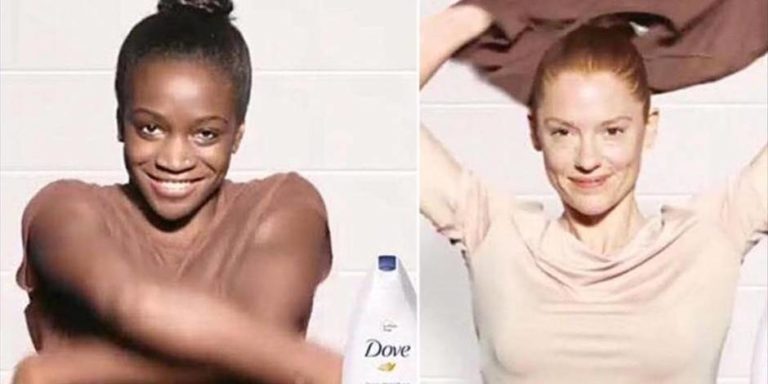 When a company wants to boost its brand awareness, it’ll often turn to advertising. An advertising agency will set out to boost awareness or change how the brand is perceived by consumers. Antoine Audit, head of plurimedia surveys at TF1 publicity (the advertising arm of the French TF1 TV group) claims that “when brands advertise on television, basic sales grow on average by 8 points”.
Advertising has a positive effect on brand awareness and generates a favourable return on investment. It does not, however, always work as expected. The campaign has to be both striking and subtle, striking enough so that the advert stays in consumers’ minds without shocking them and subtle enough for it to be appreciated even if it doesn’t show enormous originality. It’s a fine line to tread.
While advertising works fine most of the time, it sometimes has the opposite effect and adverts which look great pre-launch might get the thumbs down from their public and sometimes even go as far as to create a bad buzz. What a bad buzz means is that the brand gets violently attacked on the web, first by a few people and then by a lot more. A bad buzz will negatively impact brand reputation and can happen at any time and grow exponentially if the company doesn’t react as it should do.
You’ll see below a few examples of adverts which have created a bad buzz, and which won’t be forgotten for quite some time.

Dove’s racist ad
in October 2017, Dove published an advert on its Facebook page for one of its body lotions. The ad was supposed to show that the product was for every woman and be a celebration of diversity. Fair enough, but what the video showed was a black woman with a brown T-shirt which she takes off and turns into a white woman with a white T-shirt. The ad then carries on to show the white woman taking her T-shirt off to turn into a Middle Eastern woman. Social media users interpreted the ad as an attack by a racist brand on black people.

Ikea’s sexist ad
in November 2017, IKEA published an ad for advertising its furniture. The ad showed a woman having dinner with her parents. All OK up to there. But then the mother tells her daughter not to call her “mum” if she fails to bring back a boyfriend to the house. Suddenly, the bell rings and a young man the daughter claims to be her partner comes in with a bunch of flowers in his hands. The parents are overjoyed and invite him in, hoping to impress him with all their IKEA furniture. The ad caused a backlash from viewers, who angrily condemned the image conveyed by the brand and the video was quickly branded sexist.

Pathé Gaumont’s uncomfortable ad
In September 2018, the Pathé Gaumont cinema organisation published an ad on the social networks, which purported to be a declaration of love for the cinema. The film featured a young man infatuated by a young woman, whose eye he briefly caught and who then followed her around to watch other films at the same time as her before finally plucking up the courage to speak to her. While the film was supposed to be romantic, it quickly became a focus for consumer anger, for the way it was perceived as encouraging stalking.

Auchan’s horrorshow add
Auchan’s 2018 Christmas ad set out to highlight the toys it had on offer. The film showed 3 kids, each about to do something extremely silly but who decided not to when they thought about the presents they wouldn’t be getting if they did. The basic idea was fine and it certainly grabbed the attention of both children and their parents, but not in the way it was intended. In one of the scenes, a kid had dressed up in a clown’s mask to frightened the wits out of his sleeping brother. The problem was, the clown terrified children who watched it and the supermarket chain received a storm of complaints from parents, shocked that such a film could be made for children.
Racism, sexism, stalking and phobias
These examples, and the subjects they tackle, show that even if an ad is well-meaning, you still have to think carefully about the target audience and prevailing social issues. Certain subjects might be taboo and should be treated with extreme care to avoid a backlash and a bad buzz