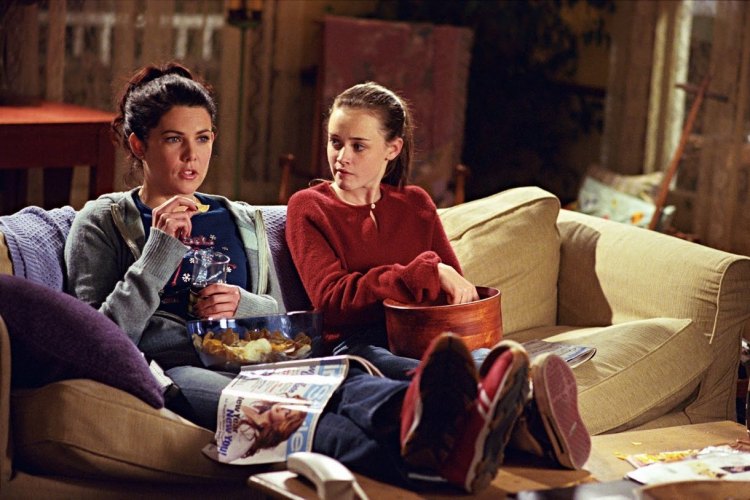 There are those who suffer from FOMO and others who exult in JOMO, while others started off on FOMO and then switched to JOMO. They’re acronyms which are all over the place on the Internet, but what do they actually mean?

FOMO, or Fear of Missing Out, is one of the great sources of millennials’ social anxiety, terrifying them that they may be missing a social event or something else everybody’s going for. The phenomenon was first identified in the noughties, but it was only in 2010 that it began to hit the social networks.

We are becoming completely addicted to social media and even in our well-filled lives, we don’t want to miss out on anything, which is why we tend to share the slightest thing we see on the social networks.

Just recently, though, a new trend, completely the opposite to FOMO, has sprung up. JOMO, The Joy of Missing Out means revelling in the fact you didn’t make it to something and that you’ve got over the pull of social media.

At a time when hyperconnectivity is our constant companion, JOMO is looking considerably cooler than FOMO, resisting the frenzied notion that every opportunity is there to be jumped at and suggesting that it can be a much better idea to stay quietly at home, sheltered from the outside world. And it’s also given birth to a little sister, JOSI, the Joy Of Staying In, which reflects this idea of kicking back and staying put at home.

And, the world being what it is, there’s a whole bunch of new services designed to appeal to JOSI people. With all the new technology, it’s possible to do just about anything at home that before you might have wanted to go out to do, so what’s the good of getting all your stuff on, when you can have everything delivered to you, on, the spot?

Netflix is the new BFF, the bingeing companion of our millennials, with its vast choice of films and series.

Deliveroo is another service that’s jumped to the front of the queue for helping out with Netflix evenings, delivering ready-made meals to a steadily increasing number of customers.

The trend, then, is clear. Generation Y has flipped from FOMO to JOMO and JOSI and has forsaken the film + meal combo for an evening on the sofa bingeing on Netflix and fed by Deliveroo 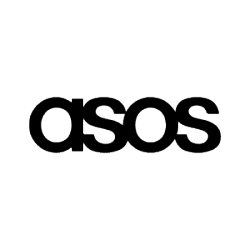 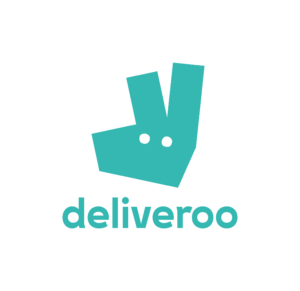 Another example of a service that has followed this trend – online shopping.

Just about every major brand now is appealing to people’s new tendency to do their shopping on the Internet, rather than popping out to the shops. Asos and Amazon were among the early leaders who quickly understood that many consumers prefer to stay at home and buy their stuff with a few mouse clicks. Asos was one of the first online retailers to offer a Premier Delivery service, offering customers free, next-day service once they’d signed up. The company also offered an easy return policy, although it is now cracking down on abuse of the system. The Premier Delivery scheme has, however, caught on and is offered by many other online retailers.

Supermarket chains have also latched onto the online shopping trend. Most started with a click and collect system, whereby consumers chose what they wanted online and then drove to a pick-up centre to collect the goods, but while this still exists, home deliveries are now an increasingly important part of the market, and yet another illustration of the attractions of JOMO and JOSI!

JOMO and JOSI people are among the major beneficiaries of new technologies, and the trend is set to continue for some years yet…