In the kingdom of obscure facts, did you know that, according to a survey carried out by The Journal of Family Medicine and Primary Care, over a thousand selfies are taken every second of every day worldwide? On the more morbid side, between October 2011 and November 2017, 259 people died taking a selfie, an extraordinary figure. Online magazine Mashable compared the number of deaths from shark attacks and those who have died from selfies and came to conclusion that sharks are much more our friends than our selfie devices. Soraya Khireddine tells us about other types of selfie, which mean us no harm.
If you claim yourself a fan of selfies, you might well be dismissed as old school by a regiment of millennials. The selfie is being overtaken by new variations, such as the belfie, the drelfie and the celfie. Let’s have a look at these trends that are putting selfies in the shade.

“Celfie”
The celfie trend was launched by blogger Kenzie Brenna as a social media movement to encourage women to publish photos of their cellulite and declare their love and acceptance of their bodies, skin dimples and all. The #celfie hashtag went viral and hundreds of thousands of celfies appeared on the social media. 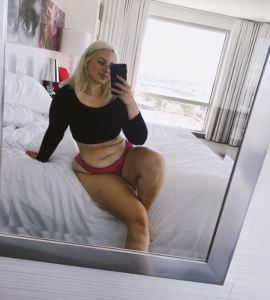 “Welfie”
Welfie means workout selfie and it means taking a photo of yourself while you’re working out, highlighting your fitness and muscles. Welfies are supposed to show self-esteem. 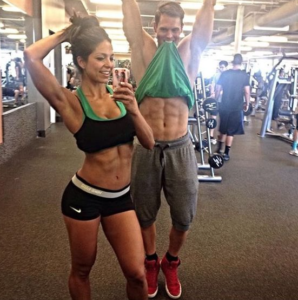 “Belfie”
A belfie is a photo someone takes of their butt. Generally speaking, the more the back is bent, the more the butt is showcased and the more attention it will get. A bikini-clad belfie tops the lot and was the launching pad for a trend that has caused an Internet sensation. Variants of the belfie include the glasspool belfie, popularised by the inevitable Kim Kardashian, where the idea is to take photos of your butt pressed up against the glass wall of a swimming pool. 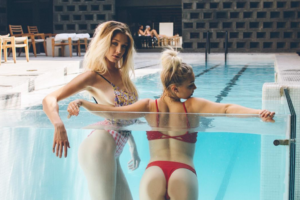 “Drelfie”
Drelfie is an amalgam of drunk and selfie and involves taking a drunk self-portrait, mainly to show your community you’re living life to the full. 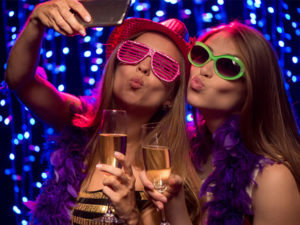 “Helfie”
A helfie is basically a selfie that focuses more on your hair. There doesn’t seem to be any real point to it, but aficionados often think that their latest style or hair colour is absolutely extraordinary. And they want everyone to know. 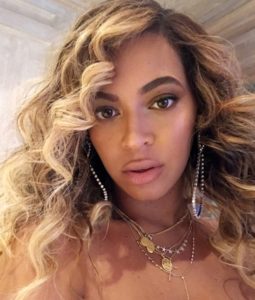 “Bookselfie”
A bookselfie means taking a photo of yourself by a book, library or bookshop so that you can show everyone what a cultured person you are. And you don’t even have to read any of the books!
Lots of variations on the classic selfie have sprung up over the last few years on the social networks and you’ll see a light-hearted guide to them below. 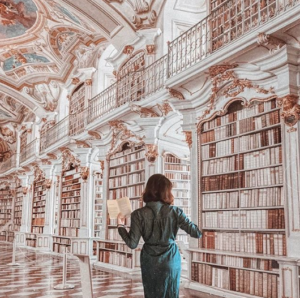